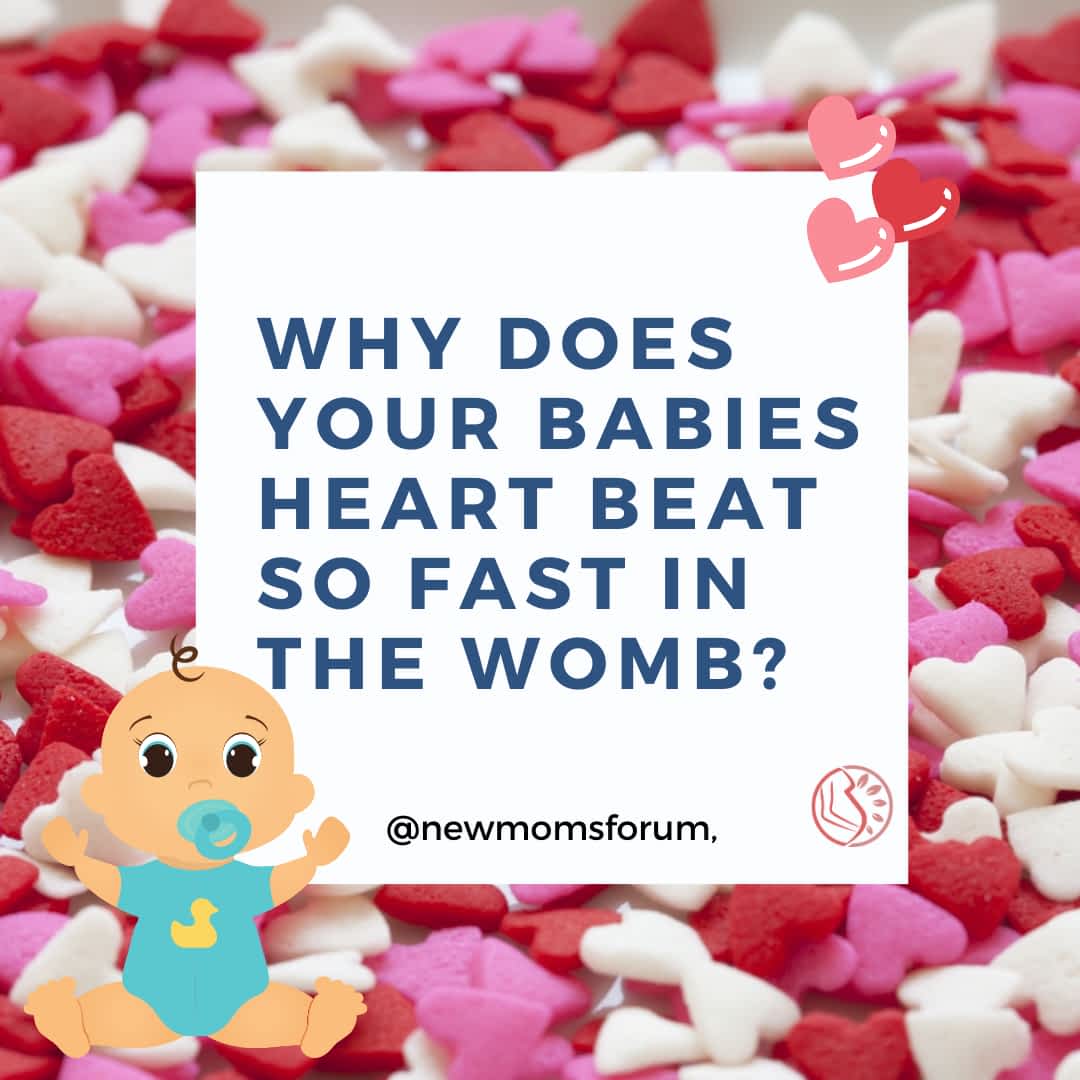 At only 5 weeks from gestation, the baby’s heartbeats and pumps blood to the baby’s body. The musculature of the heart contracts in a synchronized and perfect way, pushing blood into the body and receiving it back.

Babies Heartbeat In The Womb

During the gestation period, the heart may show an uneven beat, as if this precious electrical network were short-circuited. This condition is called Fetal Arrhythmias. This situation is no longer normal and as part of your prenatal consultation, when the doctor listens to the baby’s heart, if it is suspected that the baby’s heart is out of step, you might be referred to a fetal cardiologist.

Beating faster or slower can impair the development of the child who is close to arriving and even endanger the mother’s life.

The Fetal Echocardiogram exam is a test similar to an ultrasound. This exam allows your doctor to better see the structure and function of your unborn child’s heart. It’s typically done in the second trimester, between weeks 18 to 24.

As part of the exam, it will be possible to know if the irregular beats are dangerous and should be treated with medication or if it is a simple event of maturation of the conduction system. The baby’s heart needs to be on the right beat for it to grow healthily.

Do the baby’s and mother’s hearts beat at the same rate?

The short answer is no.

The baby’s heart that is still forming inside your mother’s belly beats faster than hers.

The little one’s heart has approximately twice the beat of his mother’s heart. This is because the baby’s lung only begins to function and oxygenate the blood after birth.

The journey is so long that the baby’s heart needs to work much harder than the adult’s to cope with this whole process.

The fetus’ heart begins to beat in the fifth week of pregnancy. The blood needs to leave their body through a vein to be oxygenated by the placenta in the mother’s uterus.

Now this is super cool – Researchers led by Peter Van Leeuwen and his colleagues at Germany’s Witten / Herdecke University said that babies in the mother’s womb can synchronize their heart rate with their mother’s.

The research was done with a group of pregnant women, in which the scientists asked them to vary their breathing, following the rhythms of 10, 12, 15 and 20 breath cycles per minute.

Scientists have found that the baby synchronizes its heartbeat with that of the mother when she breathes more quickly.

The research says that the link between mother and baby may be used in the future to find abnormalities in the development of the fetus.

Therefore, the baby’s heartbeats much faster than his mother’s, but according to this German research, babies can synchronize their heartbeat with their mother’s

Have you heard your babies heartbeat?

Was it fast or was it slow? What did you think? Share your thoughts with our other new moms and moms to be below 🤗 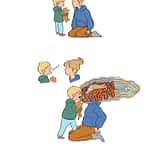 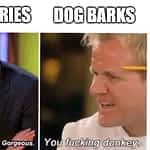