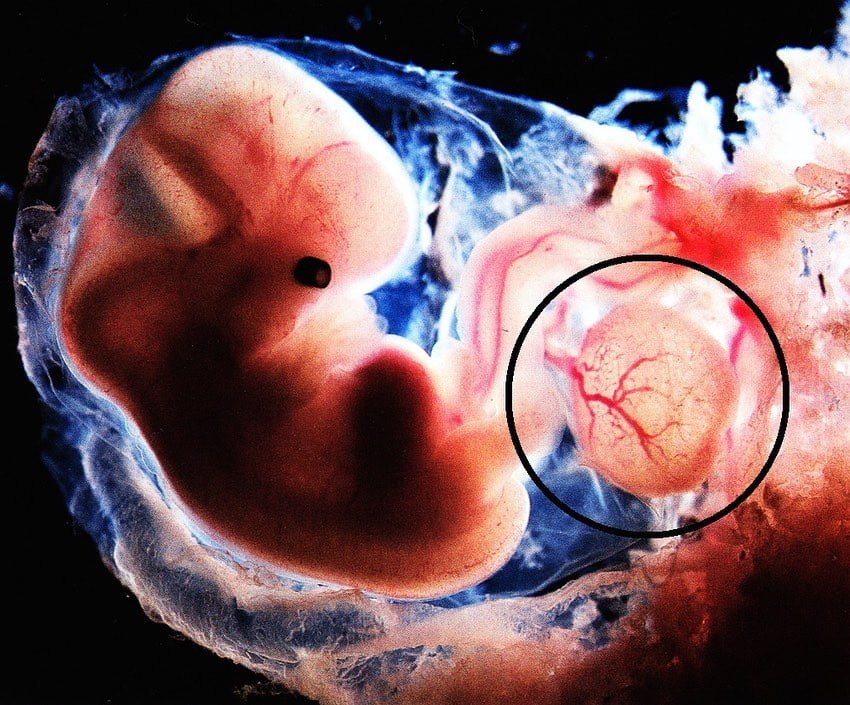 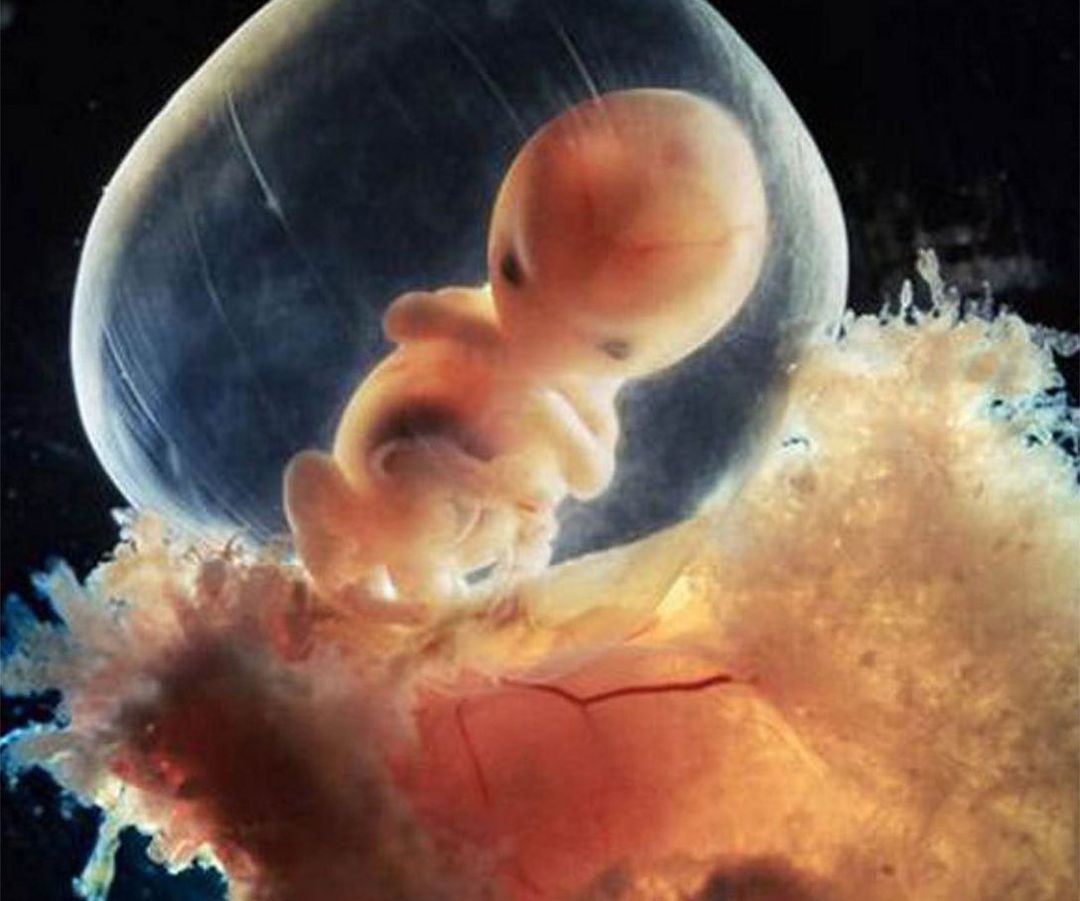 What Is the Yolk Sac?

The gestational sac looks like a white rim around a clear centre and can be seen on a transvaginal ultrasound—in which the ultrasound wand is inserted into the vagina rather than pressed against the abdomen—between three and five weeks gestation.

The yolk sac isn’t visible until around five and a half to six weeks gestation. The yolk sac provides nutrition to the developing embryo until the placenta takes over. That’s why it’s a good indicator of the health of the pregnancy.

No Yolk Sac at 6 Weeks Pregnant.

Ultrasounds are routinely done around 6 weeks gestation. One of the things the doctor and technician look for is a yolk sac. When this vital structure doesn’t appear to be there, the most likely reason is that the pregnancy isn’t viable—in other words, that a miscarriage has occurred.

But this isn’t always the case. If you’re newly pregnant and the yolk sac isn’t visible on your six-week ultrasound, it may simply mean you aren’t as far along as you thought.

Seeing no yolk sac on an ultrasound at this stage of pregnancy could simply mean the fetus’s gestational age may have been miscalculated.

This can happen if you made an error in remembering when your last period was or if you have irregular menstrual cycles.

When a doctor suspects incorrect gestational age in a woman who was believed to be around six weeks pregnant but has no yolk sac, she’ll usually recommend doing another ultrasound in a week or two.

By then, if all is well and the pregnancy is viable, the yolk sac and possibly the fetal pole (a curved structure that will eventually develop into the baby) will be visible.🙌 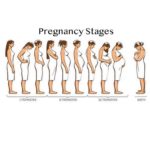 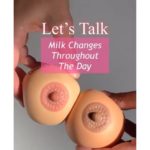