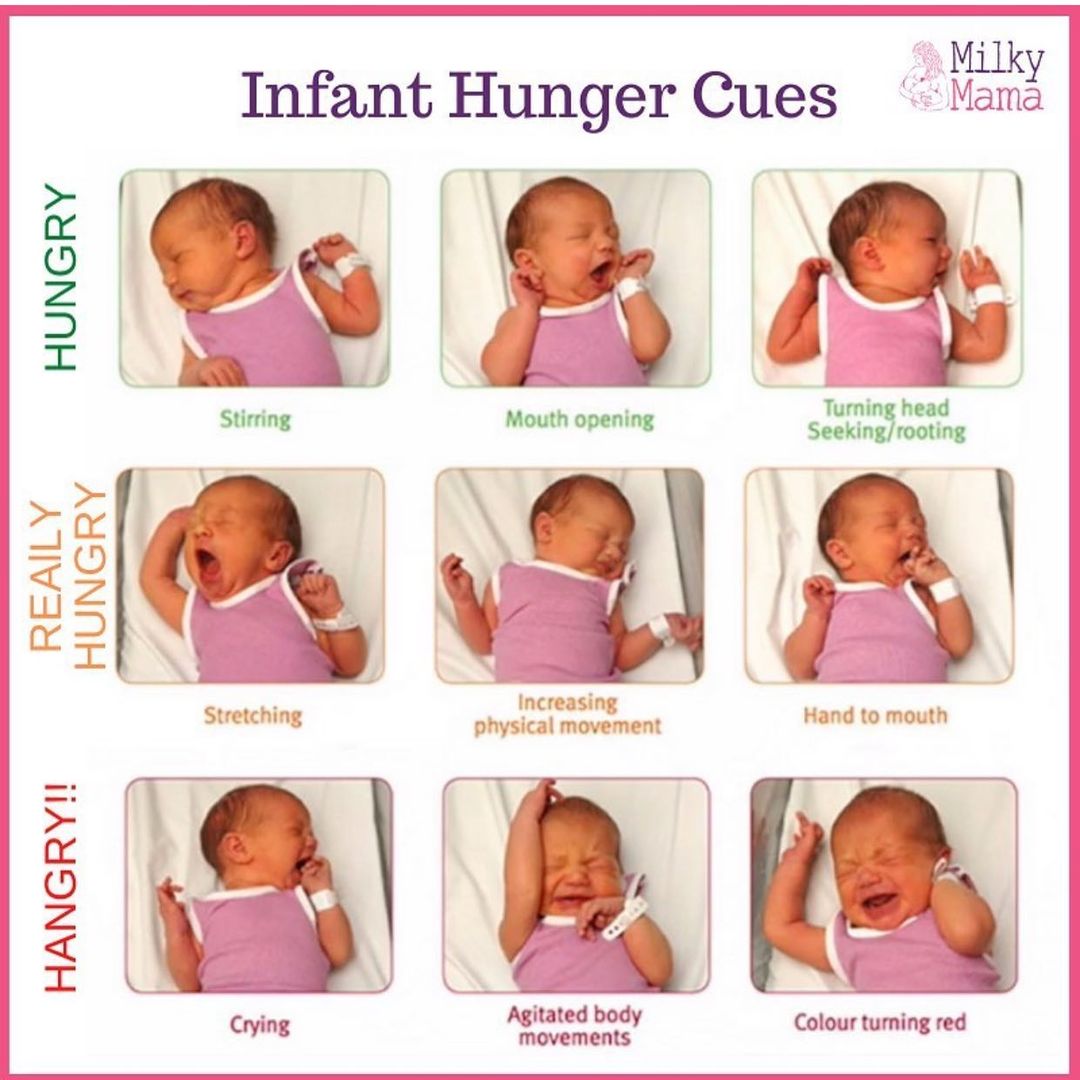 The first step to latching your baby is knowing when they’re hungry!

Did you know an infant displays “hunger cues” that let you know just how hungry a baby is?

Early hunger cues include stirring, opening their mouth, and rooting, and these signs indicate the best time to latch baby on. They’re just starting to get hungry, so they’ll be ready to go!

If they’re not fed during that early period, they’ll start to get a little more persistent in letting you know it’s time to eat. You may see baby start to increase physical movement, and even put their hand in the mouth. Now they’re really hungry and it’s a good idea to feed them asap.

If they’re still not fed, they may start to display what is known as late hunger cues and will exhibit signs such as crying, agitated body movements, and even turning red. We’ve moved into “hangry” territory now, and you may need to calm the baby down before you can effectively latch them.

Try to eliminate any additional stress for both you and the baby by feeding during the earlier signs of hunger. 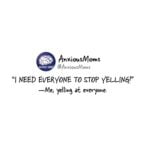 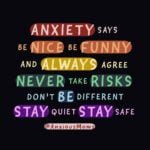