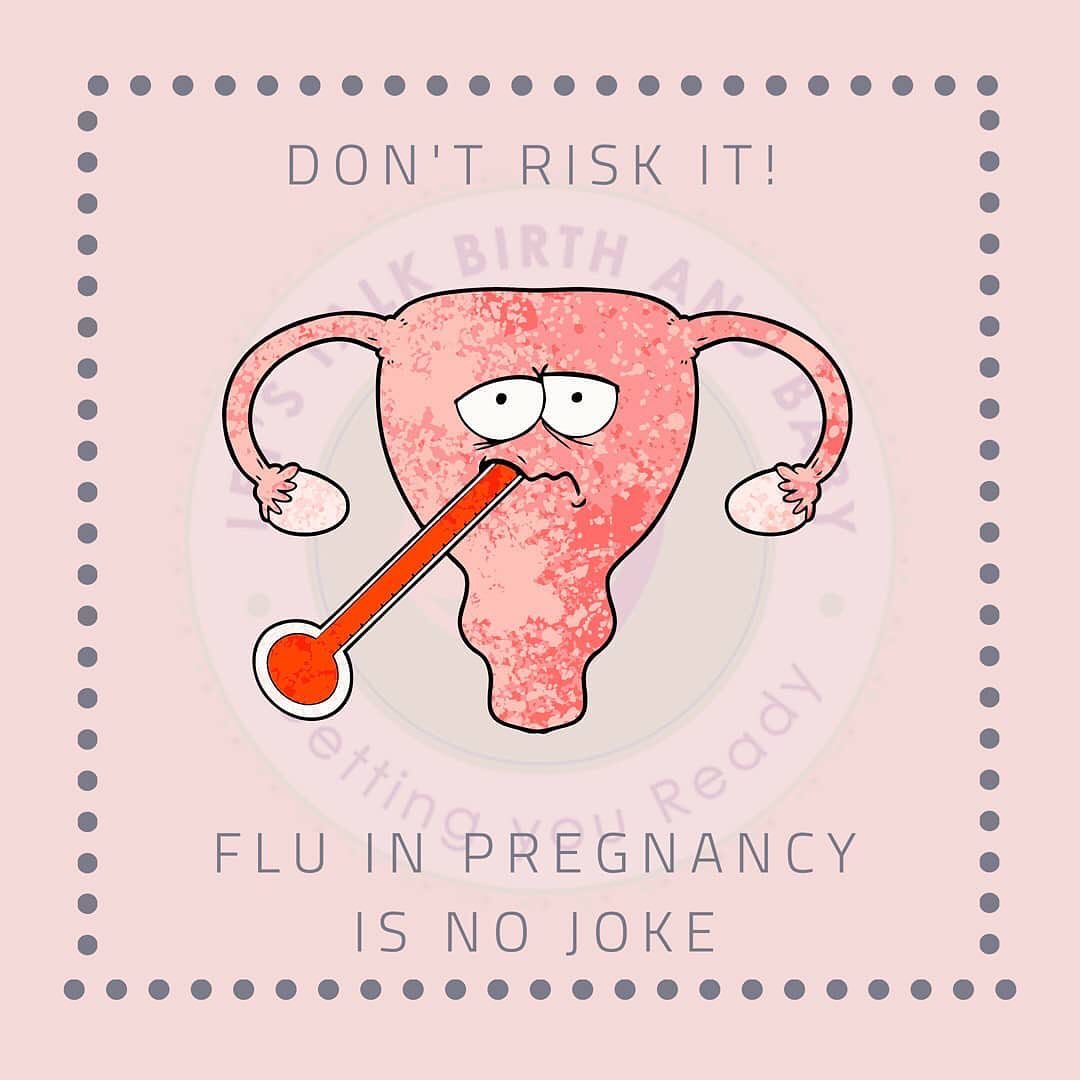 “Should I vaccinate? ​ Is one of the most commonly asked questions and a debate that I often try to avoid discussing in antenatal classes as it can cause quite a debate. ​

For anyone interested in my humble opinion I sit firmly in the VACCINATE camp. ​ However, general vaccinating is a debate for another day.

However, if I was pregnant I would definitely have the jab. ​ No question! ​ There is good quality evidence that suggests that women that contract flu are more likely to experience complications such as bronchitis or in some cases pneumonia. ​ Premature birth and low birth weight are also an increased possibility.

The flu vaccine is made from an inactivated virus and is therefore safe for mother and baby. ​

In addition, the vaccine passes to the baby, giving them increased protection following birth. ​

The jabs are usually given in October and November but can be given later in the winter. ​ It is best to get your injection as soon as the vaccine becomes available usually in September (for those in the northern hemisphere – March for those in the Sothern Hemisphere like her in Australia) ​ It can also be given at the same time as the whooping cough vaccine”

What’re your thoughts? Do you agree with this Instagram poster?

You May also Like
Hot MOMMY Cardio: 1st & 2nd Trimester

Let us know in our comments below. 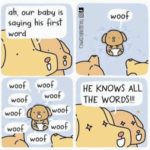