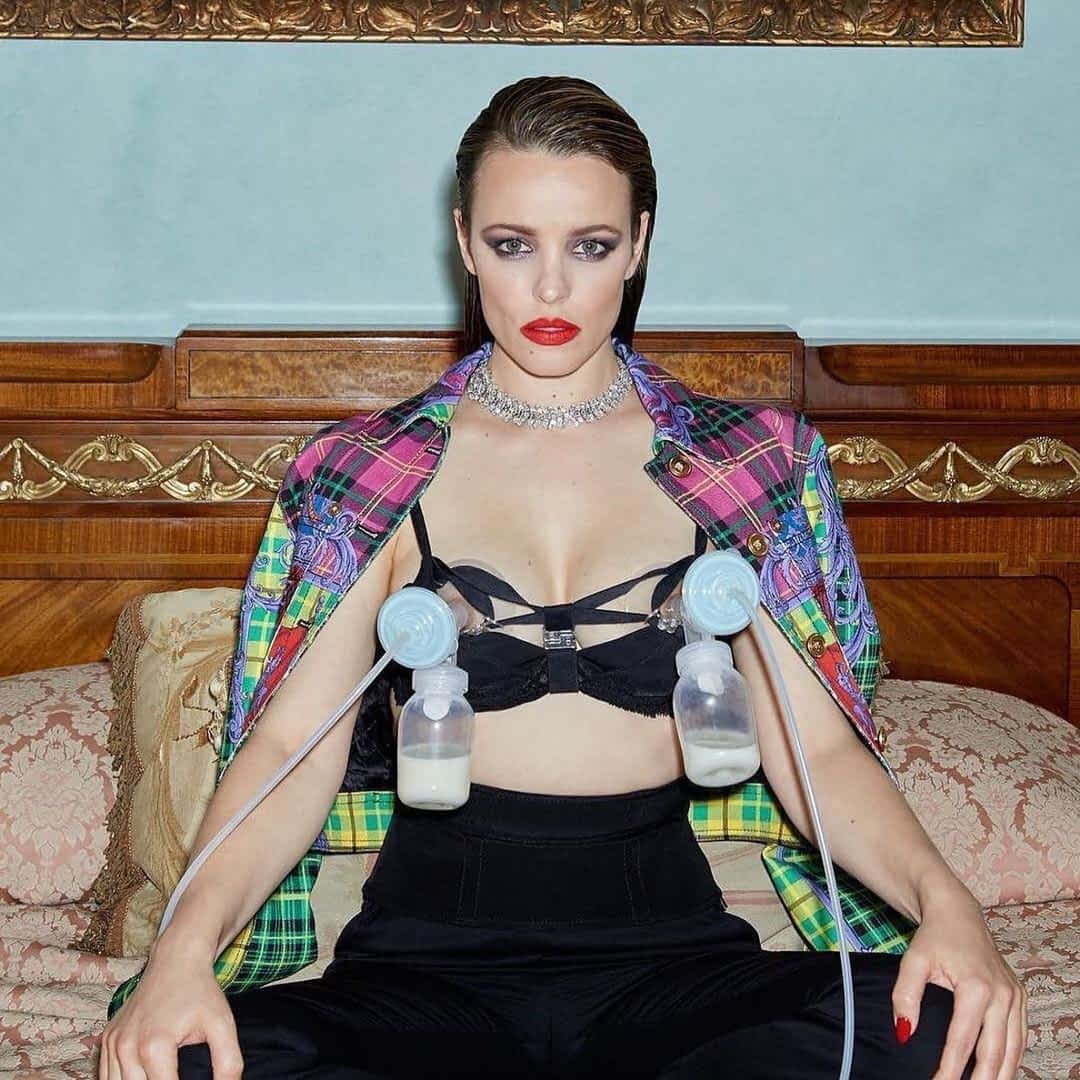 Check out this cool pic of Rachel McAdams, on a photoshoot, between shots, 6 months postpartum. ⠀
(Pumping on the job might not look this glam for all of us, but for all the pumping mamas past, current and future…YOU ROCK 💪💪💪)⠀
⠀
From the photographer @clairerothstein on Instagram

“A million reasons why I wanted to post this picture. Obviously looks incredible and was quite literally the dream to work with but also this shoot was about 6 months post her giving birth to her son, so between shots she was expressing/pumping as still breastfeeding.

We had a mutual appreciation disagreement about who’s idea it was to take this picture but I’m still sure it was hers which makes me love her even more.

Breastfeeding is the most normal thing in the world and I can’t for the life of me imagine why or how it is ever frowned upon or scared of. I don’t even think it needs explaining but just wanted to put this out there, as if it even changes one person’s perception of something so natural, so normal, so amazing then that’s great.”

Besides she’s wearing Versace and Bulgari official diamonds and is just fucking major. Big shout out to all the girls 💪🏽⠀

Side note: I did not look anywhere near as fabulous as this when feeding/pumping. And that’s ok too.

Pumping for at least 16 days now🙋💕

Nurse my children and then also pump full time to donate. 5 children and almost 9.5 years of pumping. I don’t look like a supermodel but I’m a badass cow🤣🐄

Currently pumping and I wish I looked this fashionable 😂

Pumping at this moment , love this photo ! Thanks for sharing

We all do it she ain’t special 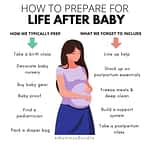 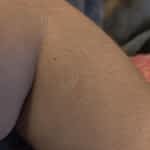 Back to Top
Close
wpDiscuz
17
0
Would love your thoughts, please comment.x
()
x
| Reply
You are going to send email to
Move Comment