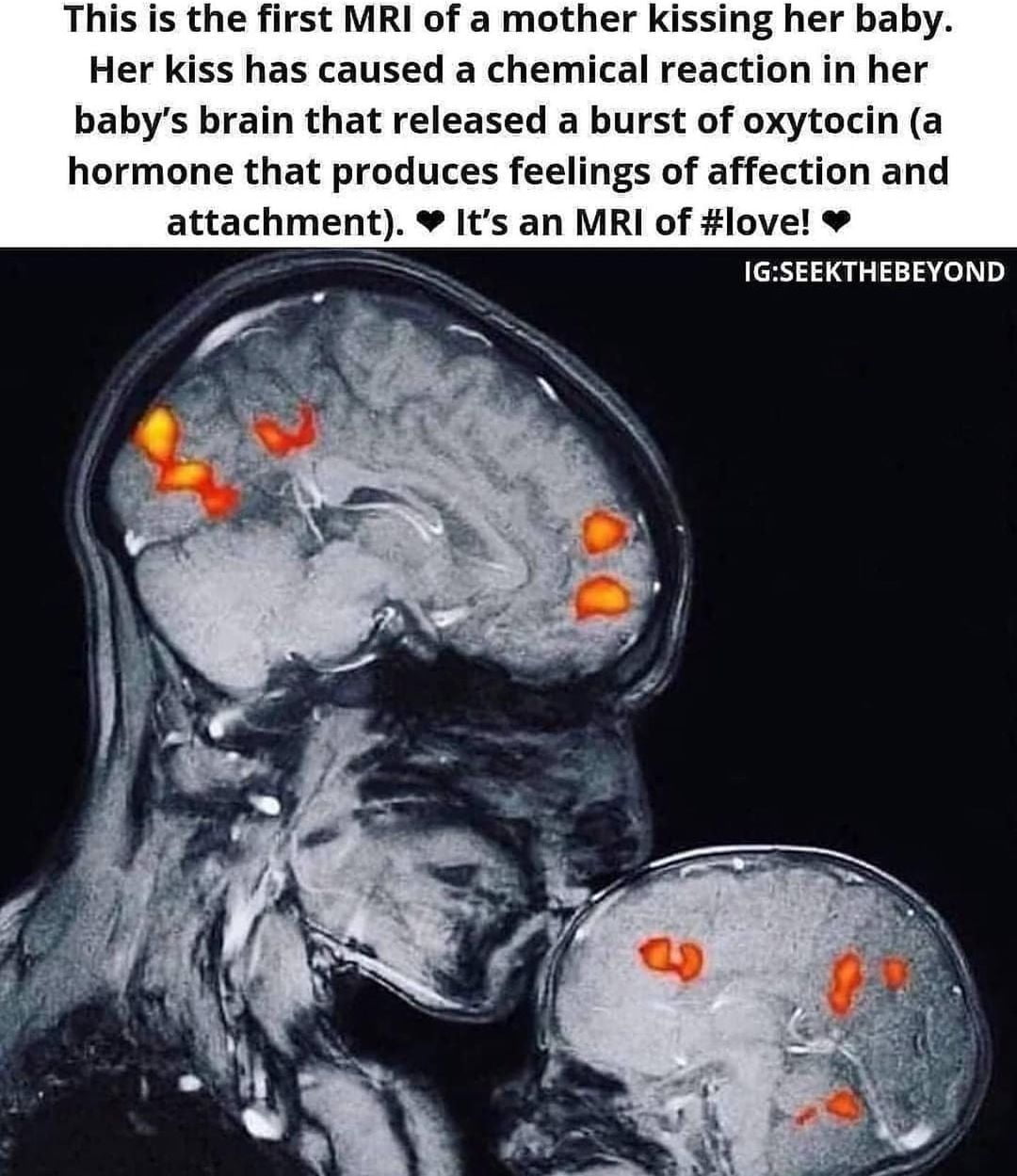 🥰 love this concept and you may have seen this already but alas! It is not what it seems.

The meme is indeed based on an MRI image of a mother and her child, specifically Dr. Rebecca Saxe, a professor of cognitive neuroscience and associate department head at the Department of Brain and Cognitive Sciences at MIT, and her son.

As Saxe explained to Smithsonian Magazine, she undertook this MRI of herself and her infant son not for any diagnostic or scientific purpose, but simply because she believed no one had yet “ever made an MR image of a mother and child”

To some people, this image was a disturbing reminder of the fragility of human beings. Others were drawn to the way that the two figures, with their clothes and hair and faces invisible, became universal, and could be any human mother and child, at any time or place in history. Still others were simply captivated by how the baby’s brain is different from his mother’s; it’s smaller, smoother and darker — literally, because there’s less white matter.

As for me, I saw a very old image made new. The Mother and Child is a powerful symbol of love and innocence, beauty and fertility. Although these maternal values, and the women who embody them, may be venerated, they are usually viewed in opposition to other values: inquiry and intellect, progress and power. But I am a neuroscientist, and I worked to create this image; and I am also the mother in it, curled up inside the [MRI] tube with my infant son.

You May also Like
To Them, You Are Not "Just" A Mom! 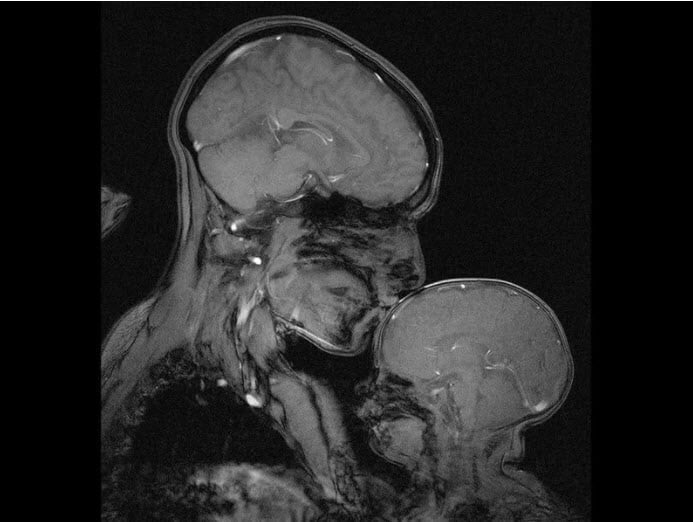 Saxe later explained in a lengthy Twitter thread that she overlaid the MR image of herself and her son with information gleaned from a functional magnetic resonance imaging (fMRI) study.

That study involved a comparison of the activity produced in infants’ brains when they were shown different types of visual images.

As often happens in the wonderful world of the interweb, someone else then created the meme seen at the head of this page by grafting text onto the overlaid MR image asserting that the coloured regions captured the results of a mother’s kiss, which “caused a chemical reaction in her baby’s brain that released a burst of oxytocin (a hormone that produces feelings of affection and attachment).” 😵

Fake news – it even hits pregnancy! 🙄😑 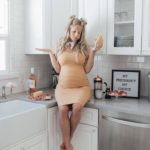 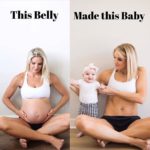